The Haunting at Yoko Co: Ghosting in the Workplace & How to Prevent it

Ghost stories are often told around a fire, with the storyteller holding a flashlight to his or her face. We invite you to pull up a chair and sit around our virtual campfire, as we shine a spotlight on Yoko Co's very own ghost story: 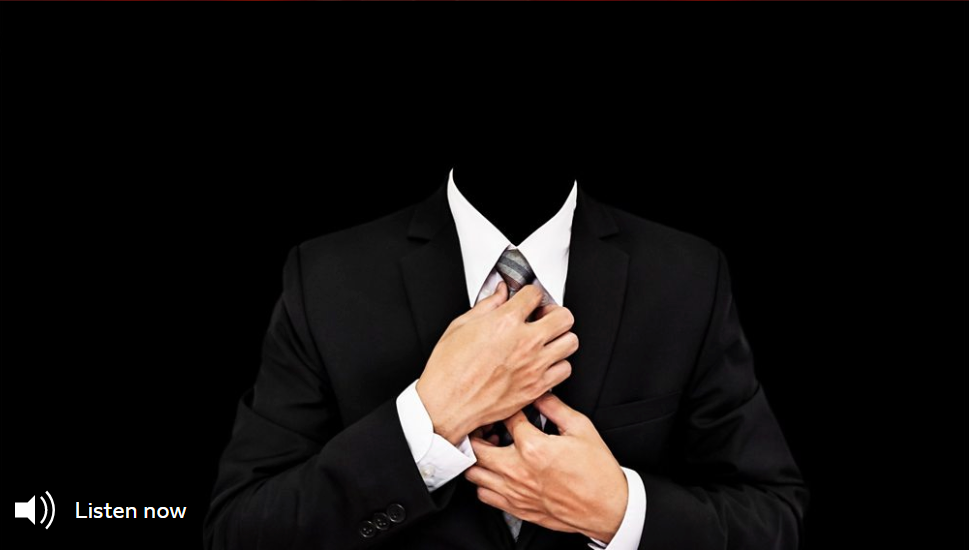 Listen to Chris' interview about ghosting with BBC.

A few years ago, Yoko contracted an individual who agreed to complete a digital project. He was given the details and the deadline, and he confidently agreed to take on the project. As the week progressed, Yoko dropped the new hire an email and a phone call to get a status on the project. Messages were left to serve as a reminder regarding the team phone call that upcoming Monday. Monday came along, no response. A few days passed, still no response.

In danger of missing the deadline for the client, the Yoko team combined forces to carry the project to completion without the gone-rogue employee.

A few weeks later, Yoko received an email from a friend of the missing employee, stating that he had passed away in a car accident. In the same email, the friend provided an address for a family member and asked that tax files to be sent there.

While the Yoko team felt terrible for the situation, something intuitively felt off.

To ease skepticism, Yoko further investigated, discovering that the employee had been active on Twitter hours earlier. A relative had reached out to the employee in question, inquiring whether he would make it to the family gathering. The ex-employee posted a snapshot of himself, holding a handle of whiskey, and said, "Not only am I coming, but I am bringing this!" Thus confirming Yoko's skepticism that the employee was, in fact, not deceased.

This unique occurrence would ultimately become a rising trend in today's workplace known as ghosting.

What is Ghosting & Where Did it Come From?

Ghost, by definition, is to cease to exist - to vanish. In today's society, ghosts are showing up more frequently than solely on Halloween.

Ghosting first claimed its existence in the dating world and has since spread into the workplace. To ghost somebody is to cut that person out of your life with zero warning. In the workplace, it's the easy way out. It's a non-confrontational way to disappear from a job without notice. It's no call, no show, no text, no email. It's no communication whatsoever - and it leaves the employer haunted with questions.

According to Business Insider, ghosting is cited as a mean form of resigning and is extremely frowned upon. This classless, immature act damages the reputability of the employee, deeming him or her disloyal to co-workers, higher ups, and so on.

Dawn Fay of Robert Half says [in reference to ghosting], "Whatever the reason, just don't do it!"

To put it plainly, ghosting, in any form, is improper etiquette and overwhelmingly unprofessional. And it will likely come back to haunt you.

Why is Ghosting Becoming a Trend?

What compels a person to take on such an extreme form of anonymity? Wouldn't simply saying, "I quit" be so much easier than the dramatic disappearing act? Not necessarily.

Employees assume the phantom role for a variety of reasons:

In other cases where social anxiety toward awkward conversations is becoming more prevalent, staffers aren't ghosting; instead, they are paying people to quit for them. According to the BBC, in Japanese culture, to quit something is negative and can lead individuals to believe they are a bad person. A Japanese company called Exit gets paid to provide resignation letters or phone calls on behalf of employees too scared to do it on their own.

This was a very educational experience for us here at Yoko Co., and as a result, we recognized that keeping staffers engaged is critical. A positive workplace increases productivity. Employers must not be passive about employee needs and must solicit feedback from the team. The many different personalities in the world can make conversations tricky. Some people are comfortable to speak up, while others can be timid. Instead of letting one type of personality dominate the dialogue, employers need to be ears open to what everybody has to say - and employers need to provide a comfort zone that initiates open and truthful conversations.

Here are some employee engagement software programs that work to eliminate ghosting:

Looking for a hauntingly great place to work?

We would love to chat with you about career opportunities.