As I'm writing this, it's been less than 48 hours since the election of Donald Trump as the next President of the United States. Given the widespread response of shock and surprise, it's clear this wasn't the expected result. Polls had consistently indicated a different outcome, which many people and media outlets took at face value.

While my thoughts on the election could probably fill a manuscript (or maybe a trilogy), that's not my area of expertise and, let's be honest, you didn't come here to read my political musings. However, I do believe there's a valuable lesson to be learned from this, which is directly applicable to the world of marketing and web presence management. 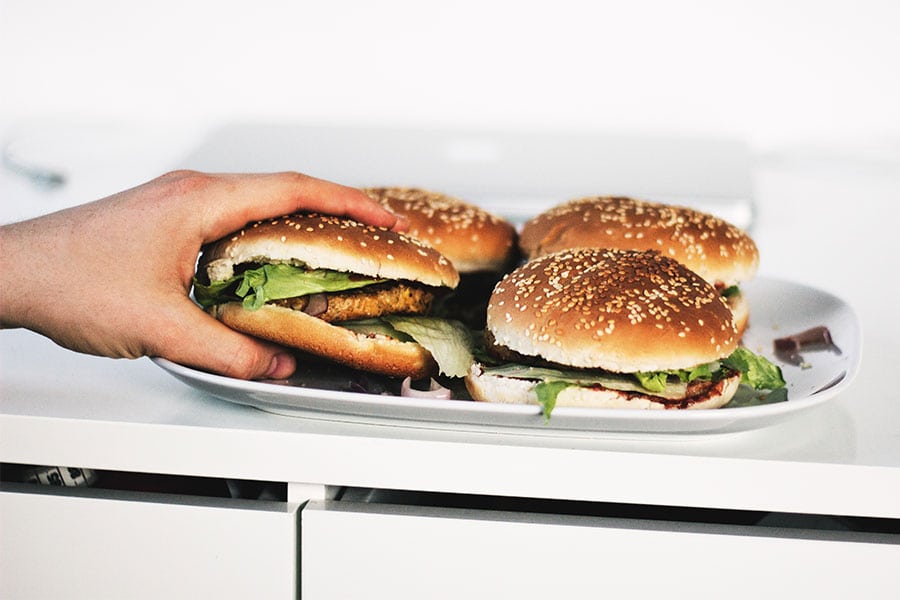 The Danger of Taking Survey Responses at Face Value

How many times have you been asked a question where you thought one thing and said another? For example, your significant other asks, "Where do you want to eat?" Your response: "I don't care." But, inside, you're thinking "Burger, I want a burger, please say you want a burger..."

This type of behavior extends beyond just restaurant selection. A business might ask its employees whether they would prefer more time at home with their family, or more money. Often, people will give what they feel is the "right" response, saying they want more time with their family, even if the latter is true. It's up to the person analyzing the results to determine true intention.

To some degree, this is where political pollsters failed in this election.

We've all been there: It's time to redesign our website. How can we be sure we're giving our audience what they want? Easy. We'll ask them, by including a user survey on the site. Seems simple enough, right?

I think you know where I'm going with this.

If you want good data, it's not only important to interpret the true meaning of responses, but also to ensure that you're asking the right questions, in the right ways.

The following are common pitfalls that plague many organizations and businesses who survey their customers.

Wording a question in a way that pushes respondents towards a certain answer.

Providing the respondent with a set of responses that doesn't fully align with their intrinsic response.

Example Question: What do you think of bananas? Choose: (A) They're my all-time favorite food, or (B) The thought of a banana makes me sick.

Asking questions that touch on multiple issues, but only allow a single response.

Example: Doing a survey without considering the other things mentioned in this list.

Failing to account for non-respondents can lead to a skewed interpretation of the market, as data has only been collected by a vocal portion of the population.

Example: Running a survey about what percentage of the population owns a dog, by asking people who are walking into PetSmart.

Asking respondents who have an incentive to drive a certain response.

Example: Your team gets a bonus based on the number of new clients they help bring into the company. You poll your employees to ask if website leads should count towards bonus.

Providing other forms incentive to respond to a survey increases the likelihood of false responses.

Example: You send out an offer for an Amazon gift card to anyone who responds to your survey. Hundreds select the first option for every answer as they don't care about the response, just the gift card. The responses of those who do care are subsequently outweighed.

Use Your Survey Right

A website survey can be a fantastic way to garner insight and opinion you may never have otherwise considered, but if you don't execute correctly, or rely too heavily on your results, it can do more harm than good.

In the digital marketing industry, we have access to a plethora of inexpensive and readily-accessible tools, such as analytics and behavior tracking utilities, which allow us to review data that users reveal through their actions. When you combine this with survey responses, you end up with extremely insightful data that can be used to make business decisions.

Bad: Guessing what your audience wants.

Better: Asking them with a survey.

If you're considering a website survey and you need a partner to execute, collect and review the results, look no further.

Get in touch to get started.

Got a unique situation? We also offer custom quotes.

If you're in the middle of a website user survey and need a second set of eyes to help ensure you get the most of it, we offer a two-hour consultation for $500. Just think of the time and hassle you could save!